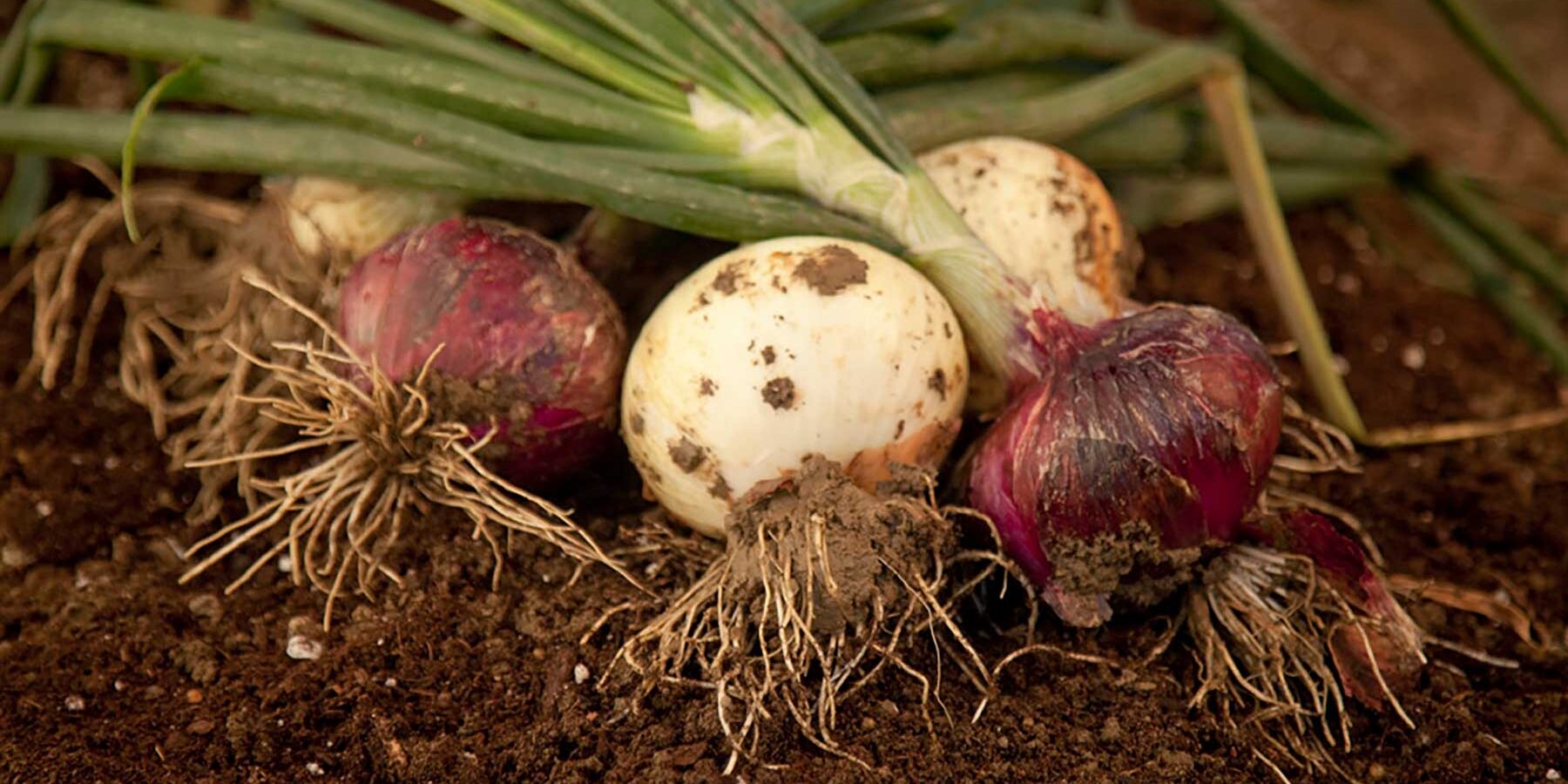 How Onions Can Make or Break a Community

At Gills Onions, it’s no secret that onions are at the forefront of our minds every day. They’re not just a part of our lives—they’re what our lives revolve around. Onions make up our livelihood, and they are the glue that brings our community together. From factory workers, to farmers, to consumers, onions are truly at the heart of our microcosm.

But we’re not the only ones deeply impacted by onions.

As the second largest producer of onions in the world, India eats, sleeps, and breathes onions. Take a look at how onions have impacted this country in recent years.

Why Onions Are At the Heart of India

Wild onions were first discovered growing in India thousands of years ago and are even mentioned in ancient Hindu texts. Over time, as traditional onion crops came to the region, they flourished in the rich soil of northern India. The abundance of this crop made them affordable, and a staple in Indian cuisine.

Think of all of your favorite Indian dishes: tikka masala, butter chicken, paneer, samosas. All of these dishes depend on onions to give them that delicious, familiar taste you love. Because the onion is so essential to Indian cuisine, the supply and demand of this vegetable is often a hot political topic.

Unpredictable events like heavy rain and flooding often cause onion crops to fail, making the price of onions skyrocket within just a few days. This drop in supply leads to panic and a call for government leadership to step in and support farmers and vendors.

The turbulent rise and fall of onion prices caused so much upset among the Indian people in 1980 that India’s central government was overthrown. Indira Gandhi, India’s first and only female prime minister, regained power by citing soaring onion prices as a failure of the opposing party.

Similarly, in 1998 unregulated onion prices were a huge determining factor for elections in the states of Delhi and Rajasthan. Disgruntled voters overthrew local leaders in the hopes that a new party would be able to stabilize the onion market.

When prices rose drastically again in 2010 after serious flooding, Prime Minister Manmohan Singh stopped all exports of the crop in order to lower costs and avoid another political upheaval. By forbidding onions to leave the country, demand from neighboring countries ceased, to match a decrease in local supply, thus stabilizing prices.

This economic model has now become the government’s standard response to high onion prices in recent years, including a ban on exports in 2019, and another ban in 2020. While this solution works to lower prices for Indians temporarily, experts argue it is unsustainable, and has a negative impact on neighboring countries who rely on India’s exports.

For example, after the most recent export ban this year, onion prices doubled in Bangladesh, leaving people hungry, out of work, and scrambling to find other sources for import.

Hopefully in the future, the Indian government will be able to assist in better dry storage options, and other precautionary measures for onion crops during rainy seasons.

So why does Gills Onions care so much about the impact of onions in India? Because we understand, better than most, just how important onions can be to a society. That same passion flows through us and shapes the way we do business. Our enthusiasm for onions drives us to provide fresh, high quality, value add products, every time. For Gills, and for the people of India, onions aren’t just a way to make a profit, they’re a way of life. 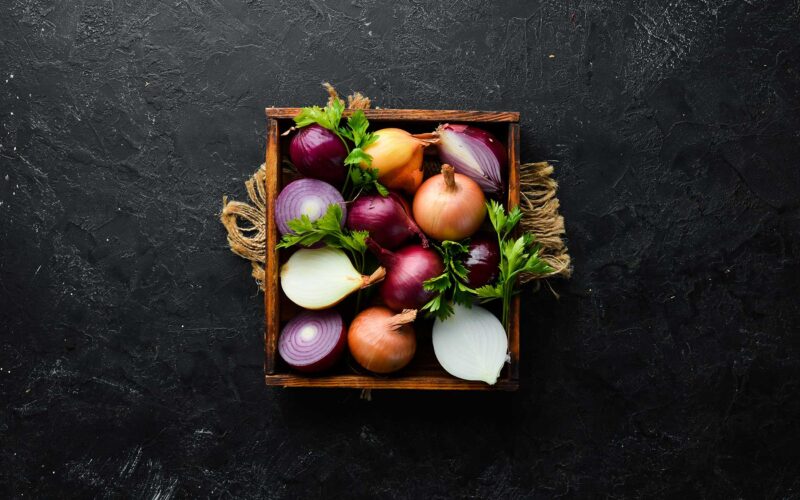