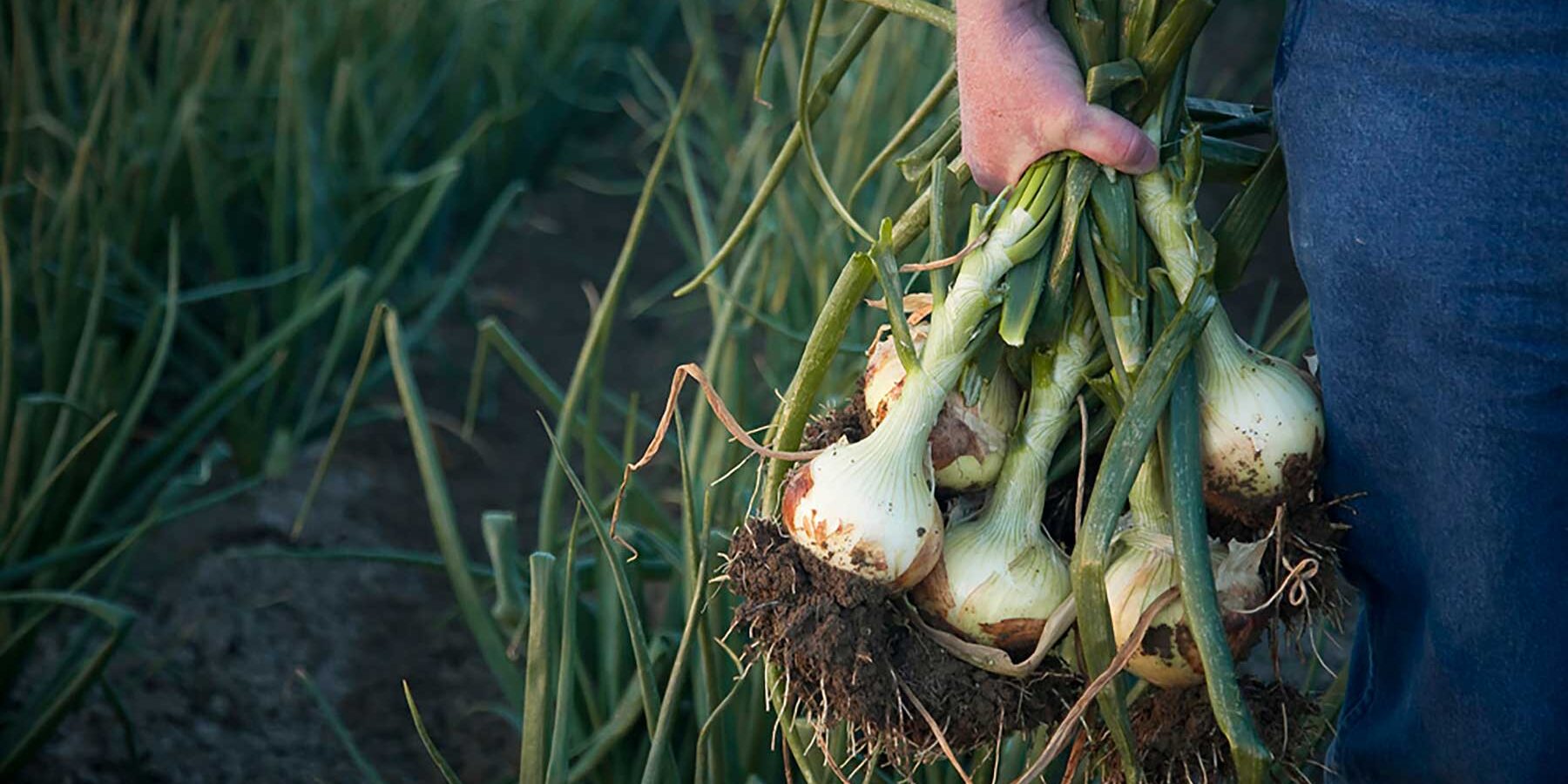 For centuries, onions have been a staple in diets around the world. It’s no surprise. Onions are the perfect way to add flavor and nutritional value to the foods you enjoy every day.

At Gills Onions, we may have a bit of an onion bias. But we’re confident that once you’ve learned a few fun facts about this versatile vegetable, you’ll agree that onions are hard to beat.

Thousands of Years of Eating Onions

Onions have been cultivated for more than 5,000 years, long before writing or farming were invented. No one can conclusively say where domesticated onions originated, but most researchers guess either central Asia or Iran and West Pakistan.

It makes sense that onions were one of the earliest cultivated crops. They are less perishable than other fruits and vegetables, easy to transport, easy to grow, and can thrive in diverse climates. Onions can also be dried for consumption in times of drought or famine.

Once written records were kept, many civilizations reference the use of onions in food, art, medicine, and even mummification. By the Middle Ages, onions were one of the three main vegetables used in European cuisine.

The first Pilgrims brought onions with them on the Mayflower to North America, but when they arrived, they discovered that wild onions were already growing plentifully across the continent. Native Americans ate onions raw and cooked and used them to season meat and other vegetables.

An Onion a Day Keeps the Doctor Away

Onions are high in essential nutrients including:

Onions are also low in sodium and are naturally fat-free.

They say an apple a day keeps the doctor away, but the same could be said of onions. Like apples, onions contain quercetin, a powerful antioxidant that helps delay oxidative damage to cells and tissue. Studies have shown that quercetin eliminates free radicals in the body, protects and regenerates vitamin E, and deactivates the harmful effects of chelate metal ions.

And recent studies at Wageningen Agricultural University, the Netherlands, demonstrate that the body absorbs three times more quercetin from onions than from apples.

Other studies show that onions may reduce the risk of certain diseases including cancer, gastric ulcers, heart disease, cataracts, and osteoporosis.

How the World Eats Onions

Today, onions are the third largest fresh vegetable industry in the United States, grown in 25 of the 50 states. The average American consumes about 22 pounds of onions per year. This number represents a 79 percent increase in onion eating over the last three decades.

The onion is used in 93 percent of American dining establishments. It is one of the top menu items for appetizers with popular dishes like onion rings, onion blooms, and French onion soup.

Red onions are also gaining popularity in the U.S. food service scene. You’ll find them on pizza, salads, and sandwiches.